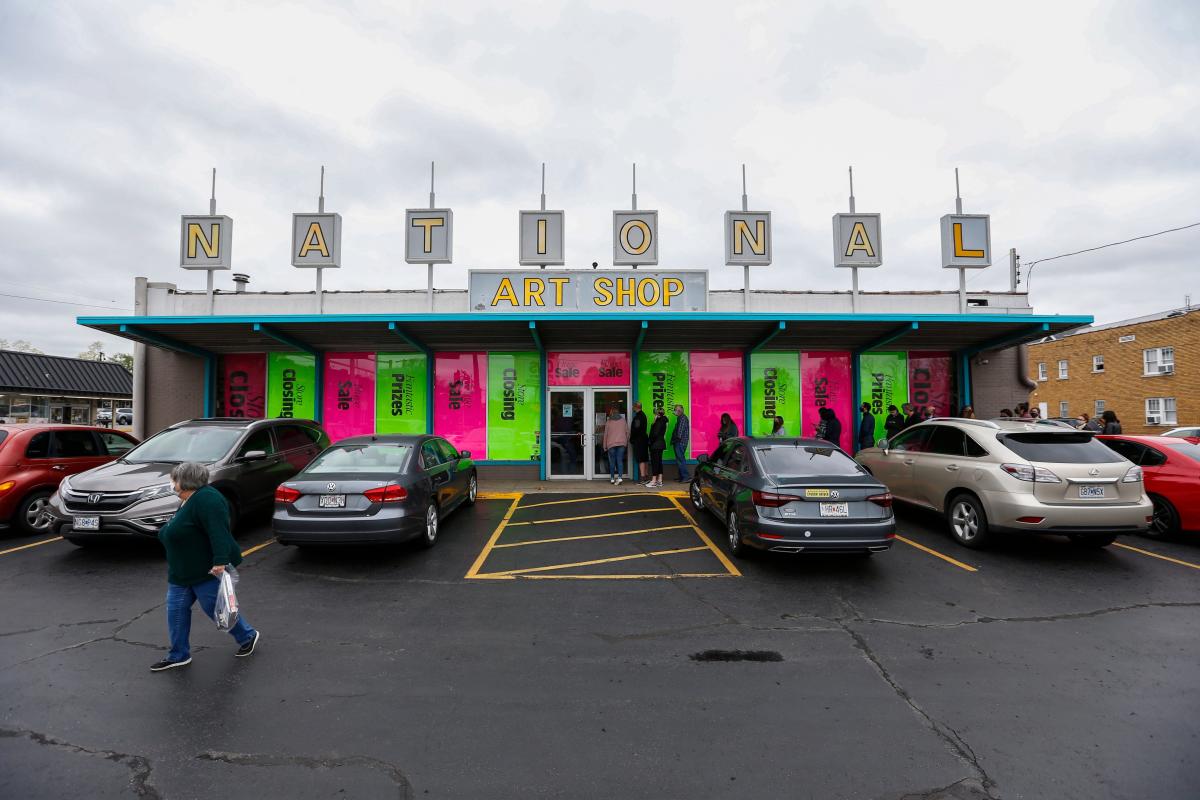 Andy’s, the popular Springfield-based ice cream company, is planning a new location on the former property of the National Art Shop in Springfield.

National Art Shop, located on National Avenue just north of the Missouri State University campus, was a Springfield institution for 51 years before closing in April when the owners retired.

Andy Kuntz, CEO of Andy’s Frozen Custard, confirmed plans for the new location, adding that his company is working through the permitting process.

Andy’s already has a menu item named after MSU mascot Boomer the Bear, and Kuntz hopes having a location so close to campus will be popular among students.

“We love that it’s on the west side of the street connected to MSU,” Kuntz said. “We like the idea of ​​being connected downtown and closer to MSU and the games.”

Kuntz said her company jumped at the chance to acquire the property once it learned it was a possibility.

Kuntz told the News-Leader they were aiming for a second-quarter opening, but that could be pushed back due to supply chain issues. Ideally, Kuntz said, the store will be open before the start of the fall semester.

Plans for Andy’s new location include tearing down the old National Art Shop building, but Kuntz said he wanted to keep some elements of the past intact by designing the new store to look like the old building.

“We certainly want to pay homage to the art shop that’s been around for 50 years,” Kuntz said, adding, “We understand very well what was before us and we respect history and the past and we’re not here. to push it in. I wish we could use this building, but it wouldn’t work.

Kuntz said he hopes to open a new location where an iconic Springfield business once operated will further connect Andy’s to the city.

“We really feel like this is the store that ties twice to connect us to the great city of Springfield,” Kuntz said.

Ralph Green is a business reporter at the Springfield News-Leader. Contact him at [email protected], by phone: (417-536-4061) or on Twitter at RalphGreenNL.