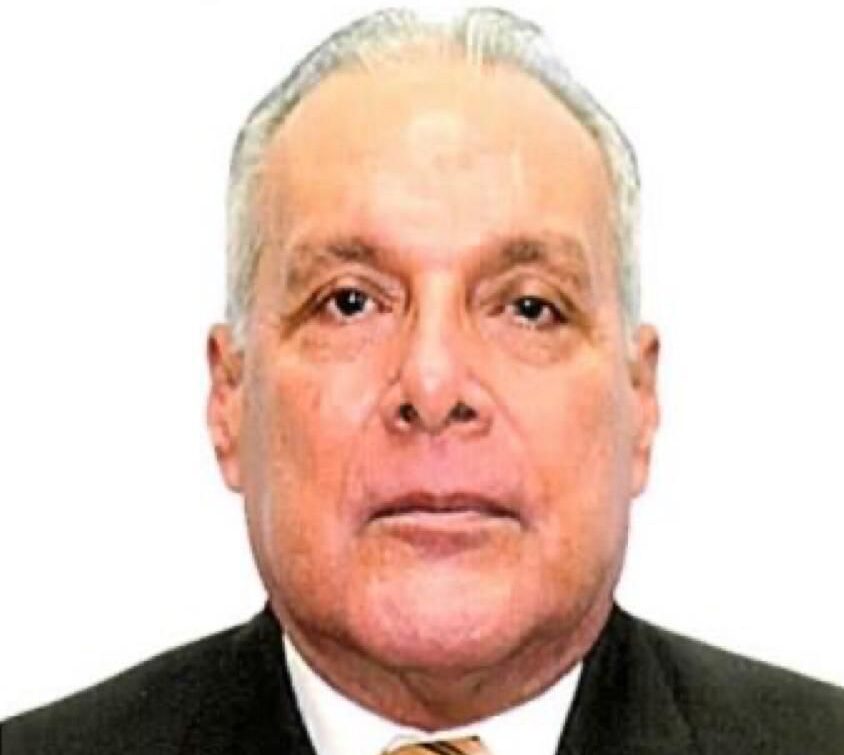 October 11, 2022: The Caribbean Magazine Plus Poetry Contest awards ceremony was held on October 8, 2022 on Facebook and was a huge success thanks to its parent company, Arawak Media.

This year’s finalists were more experienced in their writing, which made the competition tougher than it was in its first year. This year was also special as it marks the first year that a non-English speaker has won or even placed in a competition organized by Arawak Media.

First place winner Raúl Ignacio José Arana Irías from Nicaragua said of joining Bluefields: “Bluefields was a city I fell in love with. I came to town at the age of 15 to a place very different from what I was used to. The tropical atmosphere really impressed me, as well as the environment and the people. Hearing people speak in so many different languages
languages ​​from English to Creole via Chinese. There were many Chinese people walking these streets in the market and hearing these crowds of people talking. It was important at that age to be able to meet people and new people that you didn’t know before. A whole new group of people.

Runner-up winner Gabrielle Hulse, from Belize with her entry, “The Ship of Grief,” said, “I wouldn’t call myself a poet in any way. It’s actually one of the most formal pieces of poetry I’ve ever written. But I’ve always been a lover. I have always enjoyed poetry, literature and the arts. It’s always something that I’ve admired from afar.

She added: “But I think what really pushed me to write the poem that I wrote and submitted to this competition was that my father died last April and I guess there was so many feelings that I couldn’t fully express in the normal ways we usually express our feelings. So when I saw that there was an opportunity to sit down and write, I think all the feelings that I had bottled up I just put down on paper and that’s what created this poem in the first place so I am in no way a poet but definitely a feeler or appreciator of the poetry and I think that’s really all it takes.

This year’s poetry contest was also special as we decided to award two third places. The first was Dr. Elizabeth Best from Barbados, with her “Where I’m From” entry.

The Kentucky, USA-based educator also said, “I also write to encourage my students to write, and recently we were working on a play by George Ella Lyon. She has a poem “Where I’m from” where she explored her immediate surroundings and I thought I would go beyond that and experience all the sayings I heard my grandmother spout when I was growing up because that’s really where I’m from; all the wisdom she gushed whenever you were
do something wrong. So I experimented with that and found this poem which is based on everything I heard as a kid.

Juanita Coleman-Merritt, the lead assessor for this year’s competition, said, “We had such a variety and wide selection of poetry to choose from and it was hard to choose. That’s always the case when it comes to art because a lot of it is subjective in a way. But we really tried our best to look at the craft as much as we could to look at the feeling, to look at the voice of the poet and to look at the images: what did we feel, what did we see and what did we do? we hear?”

For more information on these upcoming events and contests, please contact: