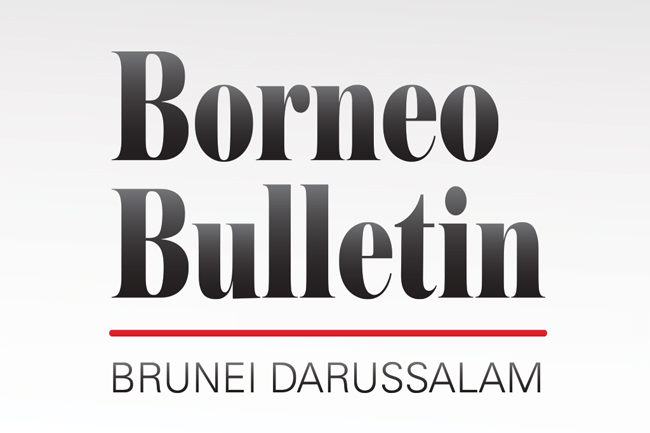 Three short films Not Toaster, Crescendo and Sonder made by students from the Design and Creative Industries (DCI) program of the Faculty of Arts and Social Sciences (FASS) of the Universiti Brunei Darussalam (UBD) have been selected to be part of Asia Rising 2022: A Showcase of Short Films from Universities in ASEAN, Japan, Korea and China organized by the National University of Singapore (NUS). The films will be screened online from April 1-9.

This is the second year in a row that three UBD shorts have been selected for the annual film screening, which is the maximum submissions allowed for each member of the ASEAN+3 University Network (AUN).

It is also the first time that an animated short film (Sonder) made by DCI students will be screened at a regional film festival. Not Toaster recently won Best Short Film (10-20 minutes), while Halim Ashari won Best Director for his directorial work in Crescendo, at the 4th Prism UBD Short Film Festival in December 2021.

Following the inaugural Asia Rising in April 2021, which featured 10 student films from UBD, De La Salle University and NUS, this year’s theme, “Slow Connection”, aims to inspire young filmmakers from each country to pursue their craft for future collaborations. across borders showcasing their best work.

Introductory videos about student filmmakers will also be uploaded to the Asia Rising 2022 online platform as additional content.