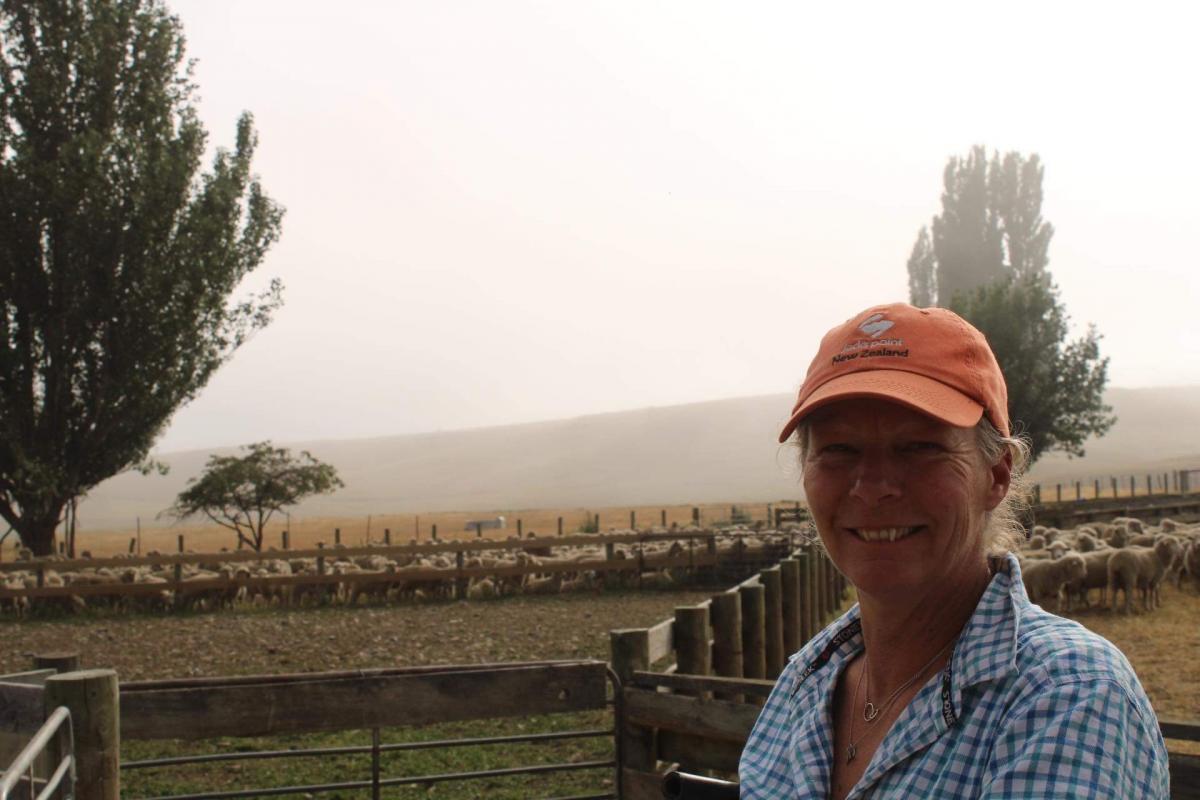 By George K. Sims Last updated Jan 25, 2022
Share
The Maniototo A&P Show and the Covid-19 prove to be incompatible.

The logistics of running the February 16 show under the traffic light system and the need for vaccine passes mean that this year’s show will be staged in a pared-back form.

The pandemic forced the cancellation of last year’s show and Maniototo A&P Association President Margot Hall said the decision was made on Jan. 14 that the only part of the show that will run this year will be would take place in the stadium for the categories of the horticultural and industrial divisions.

Ms Hall said that although the show was only charged for one day, entries for the stadium part of the show were usually held on the Monday before Wednesday’s show day and horses and trades usually arrived on Tuesday.

Vaccine passport requirements and the difficulty of securing the exhibition ground, which had seven entry points, had led to the decision to only hold the stadium events where the entry and exit points Exit could be easily checked, people could be scanned and passports for vaccines could be checked.

The cost of this would have been prohibitive, Ms Hall said.

Last year’s cancellation was due to a move to Alert Level 2 the day before the show started and this year it was hoped the show would make a full comeback, she said.

It was too early to tell what entry attendance would be, but she hoped that the fact that the show didn’t take place last year would bring more excitement for her half-return.