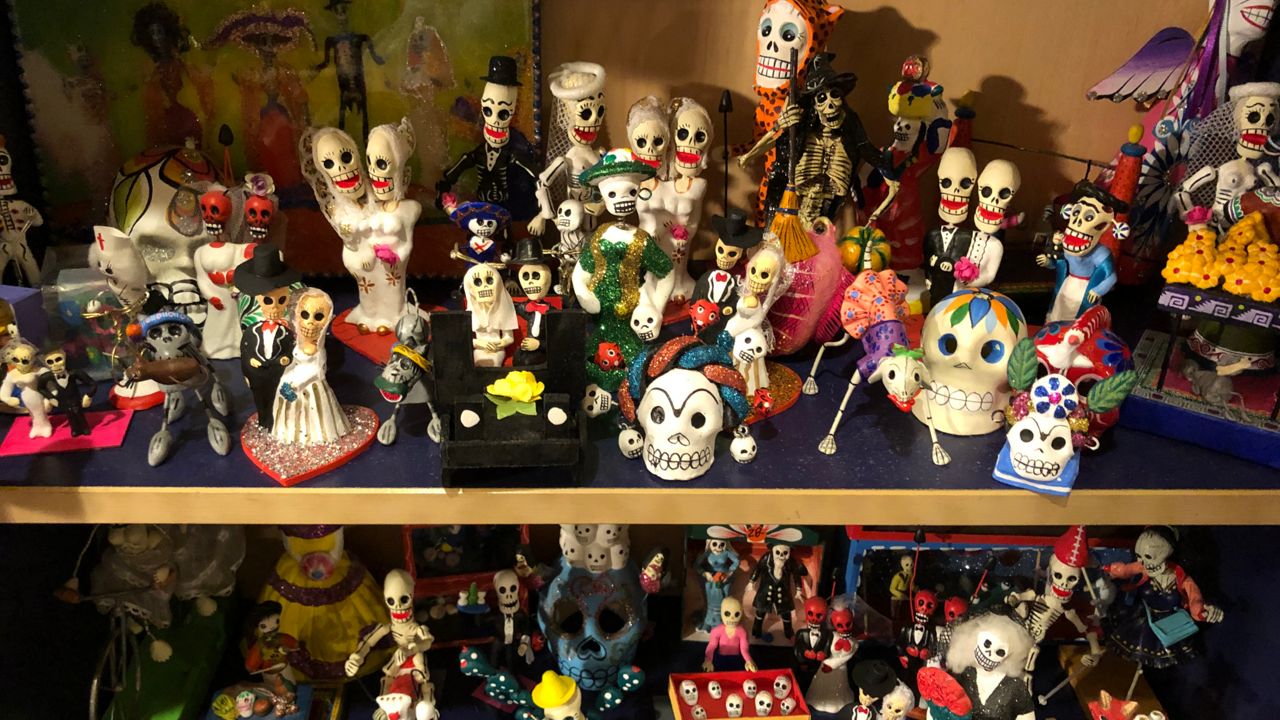 Every day before welcoming customers to her shop, Dina Leor lights incense made from Copal resin in Mexico.

â€œI feel like it cleans up everything negative from yesterday and mostly brings good energy, which is what I love,â€ said Leor, who owns La Sirena, a folk art store. Mexican in the East Village for almost 22 years.

Leor’s shop on East 3rd Street is filled with colorful chotchkes, clothes and other items, all made by artisans from Mexico, a country she embraced when she traveled there as a young girl. with his mother. His mother is Argentinian, so Spanish was Leor’s mother tongue.

â€œWe spent a month and a half in the mountains of Mexico, she rented a house and I fell in love with the country, the culture and the people, and I kept going back,â€ said Leor, who also continued to buy folk art. of local artisans during his visits. Once a carpenter and then an art therapist, she decided to open a place where she could sell the wonderful objects she discovered during her travels.

â€œThe beauty of Mexican folk art is when you go to someone’s house and they create it on their patio and there’s a whole family there,â€ said Leor, who added that â€œ it’s not like you go to school for it or you just learn it by living in your home, because it is passed down from generation to generation. “

Leor said that during the pandemic, artisans got really creative, making face masks with the designs of those famous “Lucha Libre” masks that Mexican wrestlers wear. She had to close the store for almost five months due to coronavirus restrictions and got away with online sales.

She’s catching up now, hoping she doesn’t have to go broke. Leor tries to stay positive and hopes she gets out of it.

â€œI’m always optimistic so I always go for yes, I think it’s a magical place,â€ said Leor, who says the store not only makes her happy but her customers too. It’s about keeping the store open and continuing to support the artisans with whom she has bonded during her long love affair with Mexico.

Festive and fun Halloween craft ideas to try this season

Bring out the artist in kids with awesome craft ideas