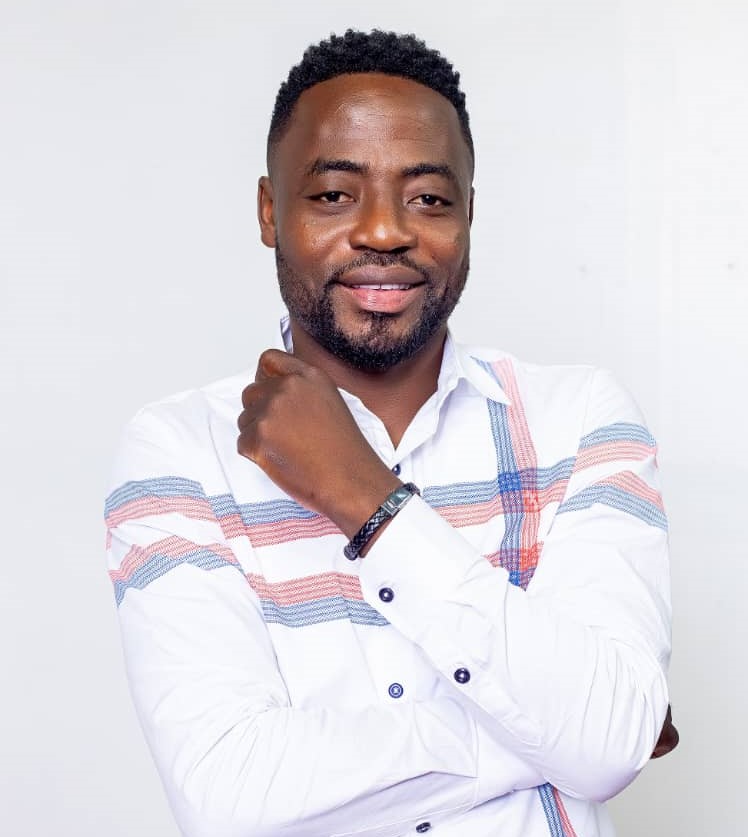 Stakeholders in the comedy industry believe that Ghana would rise and gain global attention if the necessary funding and attention were committed.

Seasoned and up-and-coming comedians have continually pushed for change in the comedy business over the years, but believe that industry players also need to step up to consolidate their efforts.

Ghanaian comedian Foster Romanus recounted Graphic Showbiz in an interview that the industry has a lot of potential but also needed proper funding to fully establish the comedy space and put the nation on the international map.

For him, stand-up comedy in Ghana has nothing to brag about compared to other countries like Nigeria because there has not been the necessary investments and deliberate efforts to sustain the industry.

According to him, the government and other concerned parties have not yet given full attention to the comedy industry, hence the failure of the industry to thrive and gain global recognition.

He said, “I don’t think comedy has gotten the government’s attention yet because the support hasn’t come.”

“Investments should not only take the form of funding, but also ensure that there are opportunities for artists. But even in the area of ​​performance opportunities, we can’t say much about that. There is only one national theater for artists and when you have to look for space to perform, it becomes a problem,” he added.

Foster pointed out that while some business institutions had provided some form of support, more could still be done.

“Currently, some companies are investing in comedy, and we greatly appreciate them for that. But more is needed. We need investors who can help us promote Ghana Comedy throughout Africa and beyond.”

Foster Romanus expressed optimism about the chances of emerging artists, saying they have the opportunity to hone their abilities and the future is bright for new talent.

He said that attempts were even made to maintain the craft, and as a result space was made available for up-and-coming comedians to hone their skills and pick the brains of established comedians.

“Young performers have the opportunity to hone their skills. Performers like OB Amponsah, myself, and other seasoned performers do our best to share the stage with the next ones to prepare them for the bigger stage.”

Moreover, he encouraged his industry peers to continuously invest in their professional development in order to obtain the necessary support and funding from investors.

“I consider desire to be similar to an investment. We have to work hard to maintain consistency in our staging. You have to realize that investing in what we do reaps rewards far beyond our greatest expectations,” Foster Romanus reiterated.