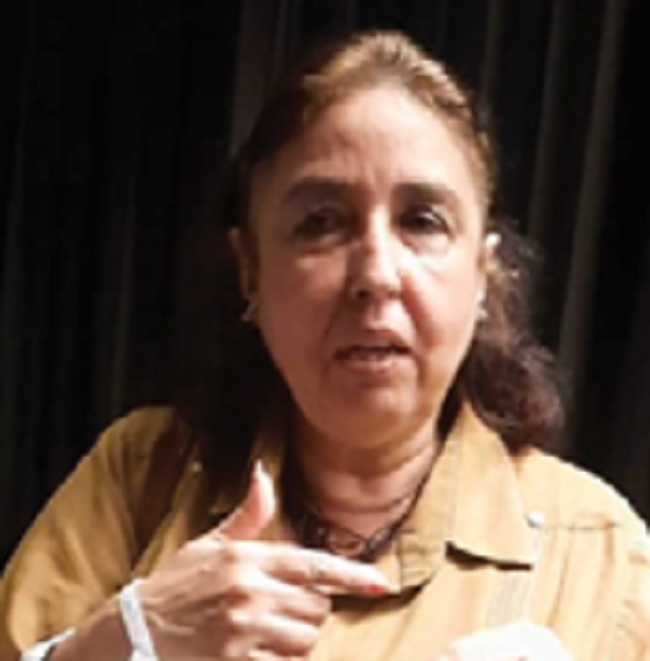 “Nigerian culture has a great influence on Cubans”

Cuba’s Ambassador to Nigeria, Clara Pulido-Escandell, identified Nigeria as a great country in Africa that has unlimited cultural influence on the Cuban people due to the many value systems inherited from the country.

Pulido-Escandell, who revealed it on the sidelines of the International Arts and Crafts Exhibition in Abuja, recently said: “The influence of Nigerian culture is present in Cuba in many ways, it is not you can’t talk about Cuban culture without African roots,” she says.

The Ambassador who spoke with great enthusiasm expressed her love for Nigeria, saying “without a doubt, Nigeria is a very special country, with over 200 million people, over 300 tribes, a beautiful geography, rich in mineral resources”.

According to her, the heritage of drums in Cuban music was fundamental because it was not possible to play Cuban music without some kind of rhythm associated with Nigerian drums.

“Cuban culture came from two main sources which were of Spanish and African origin, the southern part of Nigeria made very significant contributions to what is known as the Cuban way of life.

“The most visible is the Yoruba heritage in Cuba. Also under the aspect of religion, many Cubans are followers of the African religion, they believe in Olodumare which is known in Cuba today as the “Afro-Cuban religion”, she said.

She noted that Cuba and Nigeria have a lot in common such as weather, cuisines and preparation processes.

“There is so much potential in the field of culture, it is something that Cubans can learn from Nigeria, regardless of the many aspects of Nigerian culture that Cubans have inherited.

“I want to take this opportunity to encourage the improvement of bilateral relations and collaborations between Cubans and Nigerians.

She said that these collaborations could be in the fields of music, culture, health, education, tourism, artistic and craft production, in order to guarantee the revival of the countries’ economy.

“Already, we have a lot in common, but there is still a lot to do to make room for cultural integration and boost the economy of both countries.

“From the Cuban Embassy in Nigeria, it is important for us to continue strengthening the existing relationship between the two countries,” she said.

“Together we can do many things together, I also call on Nigerians to visit Cuba for a tourism experience,” she said.

The best online games to play in bed