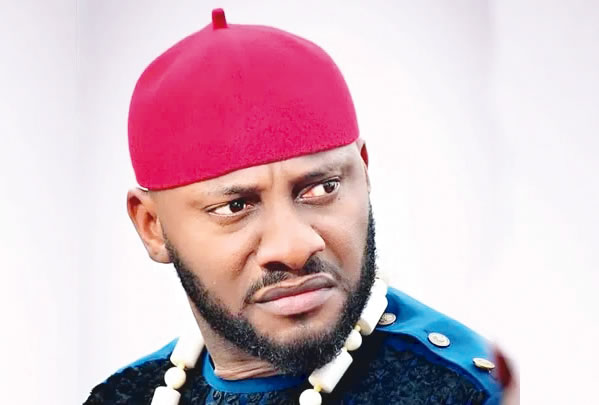 Nollywood has become a dumping ground for fools —Yul Edochie

As the movie industry continues to grow by leaps and bounds, welcoming new actors who seem to give established actors a hard time and positioning themselves for the big endorsements that usually come with stardom, famed actor, Yul Edochie, has warned that the industry could have become a dumping ground for poorly trained actors.

Edochie seems to be worried about how the movie industry continues to welcome half-baked actors and actresses who don’t have the knowledge required for the job and barely speak good English, but have suddenly become famous because they joined the industry.

Sharing his thoughts on what he described as a worrying situation that should be curbed, Edochie, son of veteran actor, Pete Edochie, in a message shared via his personal Instagram account, said he was worried about the future of the film industry if it continues to parade those who shouldn’t have to deal with comedy in the first place.

He said it’s sad that everyone wants to be an actor and actress these days, adding that he sees how people are rushing into the industry, especially those who don’t know anything about the business of becoming actors and actresses.

This, according to the actor, is worrying just as he lashed out at those who have turned the film industry into a “dumphouse for blockheads”, adding that there is no longer any respect for the profession.

“Everyone wants to be an actor. All the models I see around want to be seen as actors and actresses. Nollywood has now become a dumping ground for fools. Even people who don’t speak English well have become actors and actresses in (English) movies like never before.

“This industry has suffered a lot. He lost his respect; somehow everything dies in this country; Why?” He asked.