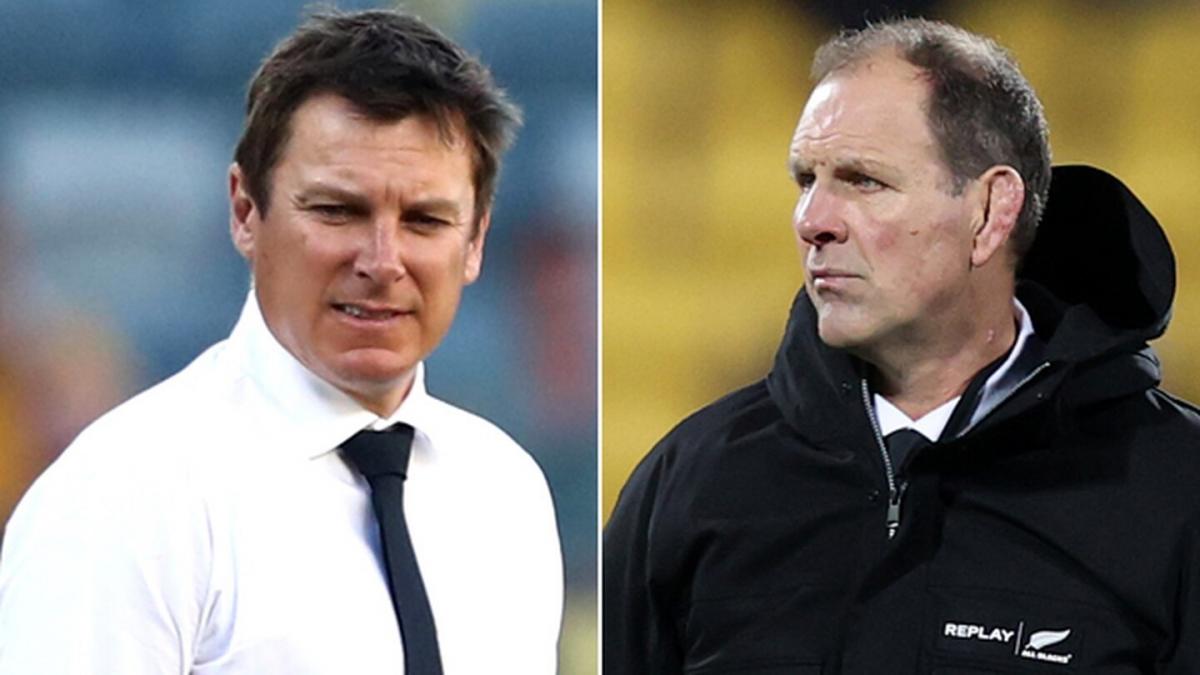 The All Blacks sack two coaches

By George K. Sims Last updated Jul 24, 2022
Share
The All Blacks have announced three changes to their coaching staff following their Test series defeat to Ireland. Fiji Crusaders and forwards coach Jason Ryan has been announced as the new forwards coach and will join the team at their camp in Wellington next week, while forwards coach John Plumtree and fullbacks Brad Mooar have now parted ways with the group.

“At the moment I feel really good for two great men who are great rugby coaches who have made a huge contribution to the All Blacks,” All Blacks manager Ian Foster said.

“I’m confident that both coaches will be very successful and I want to thank them for their hard work.”

“Jason is a proven performer with a lot of experience at the international level,” Foster said.

“Last year we witnessed the impact he has had on the Fiji forwards, adding to his continued growth as Crusaders forwards coach. His appointment is now clearly forward-looking. and towards the [Rugby World Cup] RWC 2023.”

Joe Schmidt officially begins his role as independent manager of the All Blacks. Schmidt also has a key analytical role and will work with Foster on overall strategy and attacking play.

Foster will return to lead the short-term backs.

The All Blacks gather in Wellington on Monday before traveling to South Africa ahead of the first Test against the Springboks at Mbombela Stadium on August 7.

Earlier this year, Foster backed his assistants under fire and secured additional resources in the form of skills consultant Andrew Strawbridge to drive improvements to the front pack in particular.

At Foster’s request, the New Zealand Rugby Board re-signed Plumtree and fellow All Blacks assistants Brad Mooar, Greg Feek and Scott McLeod until the 2023 World Cup.

Ryan’s telling contribution to the set piece, maul defense and ability to create a dominant platform was evident in the Super Rugby final when the Crusaders attacking pack dismantled the Blues at Eden Park.

– By Liam Napier of NZME