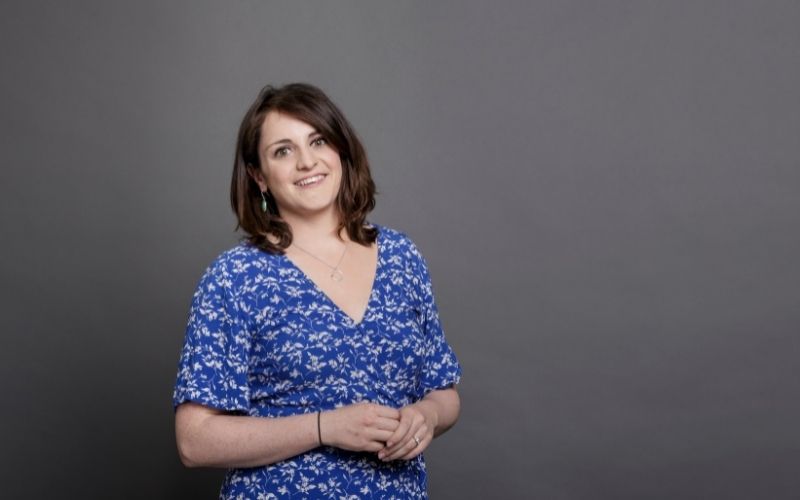 A famous singer in the Irish tradition has launched a series of free Irish sean-nós lessons ahead of St. Patrick’s Day.

For her first lesson, Ní Chróinín will teach aspiring Irish sean-nós singers how to sing the traditional “Bog Braon” lullaby.

“It was a pleasure to bring together some of the best artists I know to do these classes,” Ní Ghlacáin said in a statement.

“They are all experienced teachers as well as active musicians who are generous with their time and expertise. We have all learned our craft from those who have gone before us, and it is our responsibility and a privilege to pass on what we know to the next generation.”

Alison CEO Mike Feerick said in a statement that music was a powerful part of Irish culture that was brought to all corners of the world by Irish emigrants.

“If you’re going to learn to play a musical instrument, it’s wonderful to be able to learn from top experts for free, and that’s what this new series of free lessons from Alison offers.”

The Best Purim Craft Ideas on the Internet – Kveller