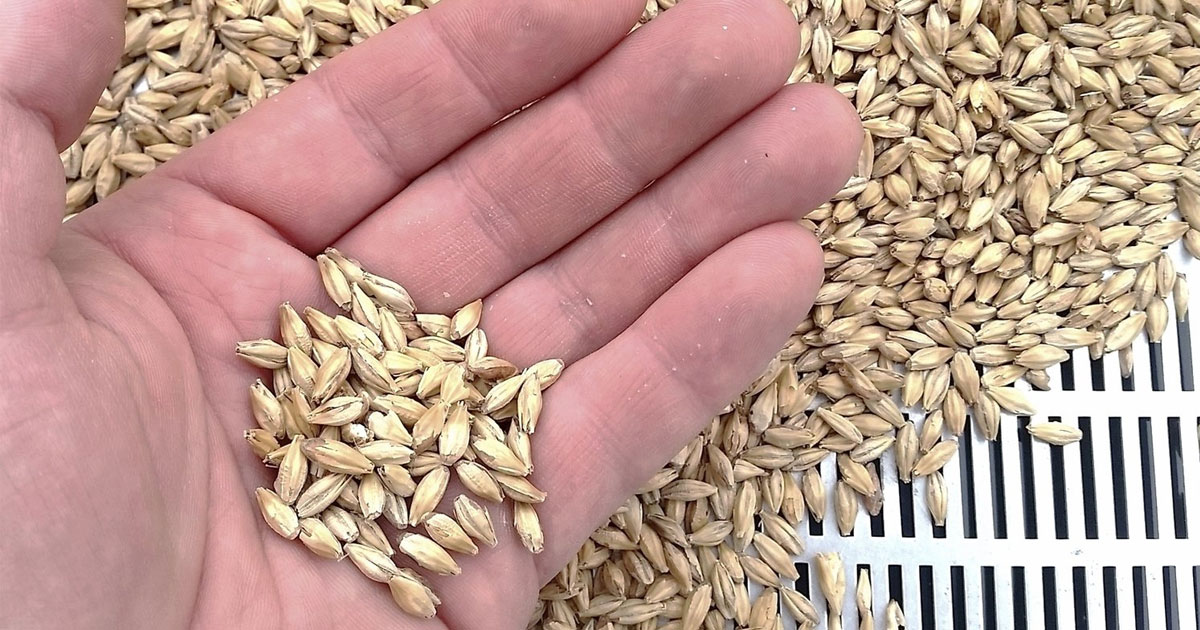 Craft beer enthusiasts never run out of things to say about the beer they drink. Whether it’s praise for their favorite brewer under the radar, an ode to the specific blend of hops used in their favorite IPA, or their witty tasting notes to add to their Untapped, there’s a myriad of details to discuss when it comes to Craft Beer. With this in mind, beer lovers often overlook one of the most essential components – malt.

Troubadour Malteries in Fort Collins, CO aims to change the underground personality of artisanal malting and, according to their website, “builds bridges between producers and artisans.” Starting in production in 2015, maltsters Chris Schooley and Steve Clark spawned the idea of â€‹â€‹their business around a beer (as many great ideas begin). With an intimate knowledge of the coffee roasting industry, Schooley brings a passion for individual flavors and uniqueness to their malting game. With a background in chemical engineering and as a passionate home brewer, Clark brings a scientific mind and a passion for the use of malt. Together, they are a dynamic duo who focus on sourcing their beans directly and having an open dialogue with brewers about what qualities they will want or need in beer. At its core, small-batch artisanal malting is all about creating a product that works for the brewer or distiller rather than just filling orders in bulk.

By understanding the source of their grains, Troubadour was able to open the conversation on which varieties of wheat and barley make the best malts for certain situations. A unique example of this is their relationship to the Antero wheat variety. This variety of wheat is well known to Colorado farmers as a high yielding crop, but often does not have the proper protein content in the grain to be used for bread or pasta and therefore can be rejected by granaries. . It turns out that where Antero lacks the mark in breadmaking, he excels at malting. To date, Antero makes up a large portion of the 10 tonnes of malted grain in Troubadour each week and can be found in many local brewery beers including Stodgy Brewing, TRVE, Our Mutual Friend, Baere, Novel Strand, Cerebral, Zwei, Jessup Farm. , Casey Brewing and many more. This is just one of many examples of how Schooley and Clark are trying to bring growers and variety of choice into the equation for brewers.

Traditionally troubadours were traveling poets and storytellers and this idea is supported by this society trying to bring the history of malting back into brewing. Their scope for malting is focused on bringing art, science and poetry to the process – or, as Schooley would call himself, “a failed poet turned maltster“. So the next time you go to a brewery, try picking a brewer’s brain to find out where their malts come from – you might be surprised at what it takes to find the right ones.

The Charleston Pizzeria is planning more venues; the restaurant changes its name, another opens; closing of the art store | Immovable